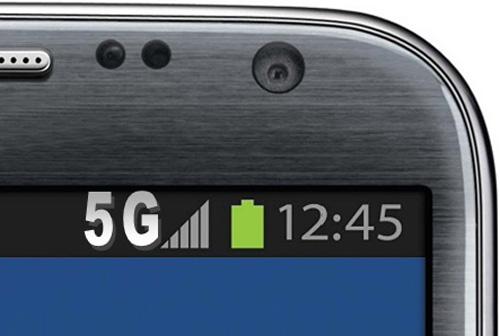 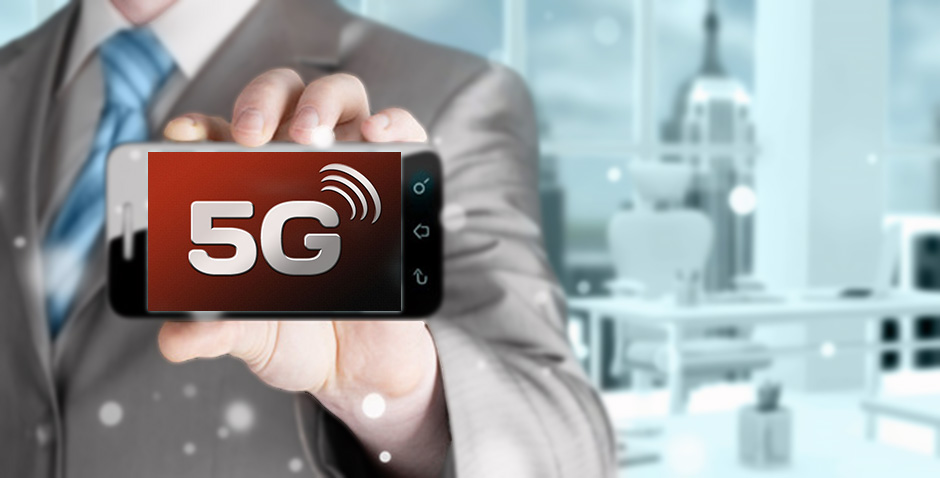 Samsung Electronics, a leading provider of mobile telecommunications infrastructure today announced the development of breakthrough 5G-ready antenna and power amplifier technologies to enable smaller, more energy efficient 5G equipment and devices. The new technologies are intended to be applied to both 5G base stations and end-user devices using 28GHz millimeter wave (mmWave) spectrum. mmWave frequencies are widely expected to be one of the primary enablers of next-generation networks.

“This achievement is solid proof of Samsung’s ability to channel its technical expertise from multiple business areas into important industry breakthroughs,” said Paul Kyungwhoon Cheun, Executive Vice President and Head of Next Generation Business Team at Samsung Electronics. “We are very focused on developing technologies that improve and accelerate the realization of a new generation of mobile networks and devices. Samsung will continue to increase its momentum in the development of exciting new 5G technologies.”

With these RF technologies, Samsung developed a new case-integrated antenna, which incorporates dozens of antenna elements in a module that is less than 1mm thick – a critical step towards engineering both compact small cell base stations and user devices.

Across the industry, current prototype base stations and devices are generally large pieces of equipment – base stations typically occupy a full cabinet, while devices must often be mounted on the tops of vans or trucks for testing. While bulky prototypes are common during the early stages of network technology research, miniaturization and efficiency scaling are a critical requirement for the development of commercial equipment and devices.

Size is particularly critical for 5G devices, as the peak and average throughputs of next-generation networks are expected to be on the gigabit-scale, where radio signal processing and power consumption can be very high without appropriately efficient technologies. Also, due to the naturally short range of the high frequency mmWave spectrum, network coverage strategies will likely require dense deployments of 5G small cells mounted in inconspicuous locations on walls and utility poles. These small cells thus need to be as small, light and efficient as possible.

Samsung Electronics has announced a series of milestone 5G technology developments since research began in 2013, when the company recorded the world’s first gigabit per second throughput benchmarks using next-generation prototype technologies. In 2014, Samsung surprised the industry by achieving consistent 1.2Gbps throughputs at speeds of 110km/h. Most recently, Samsung became the first vendor to move beyond a focus on throughputs, with an announcement of the world’s first handover demonstration in a multi-cell mmWave network.