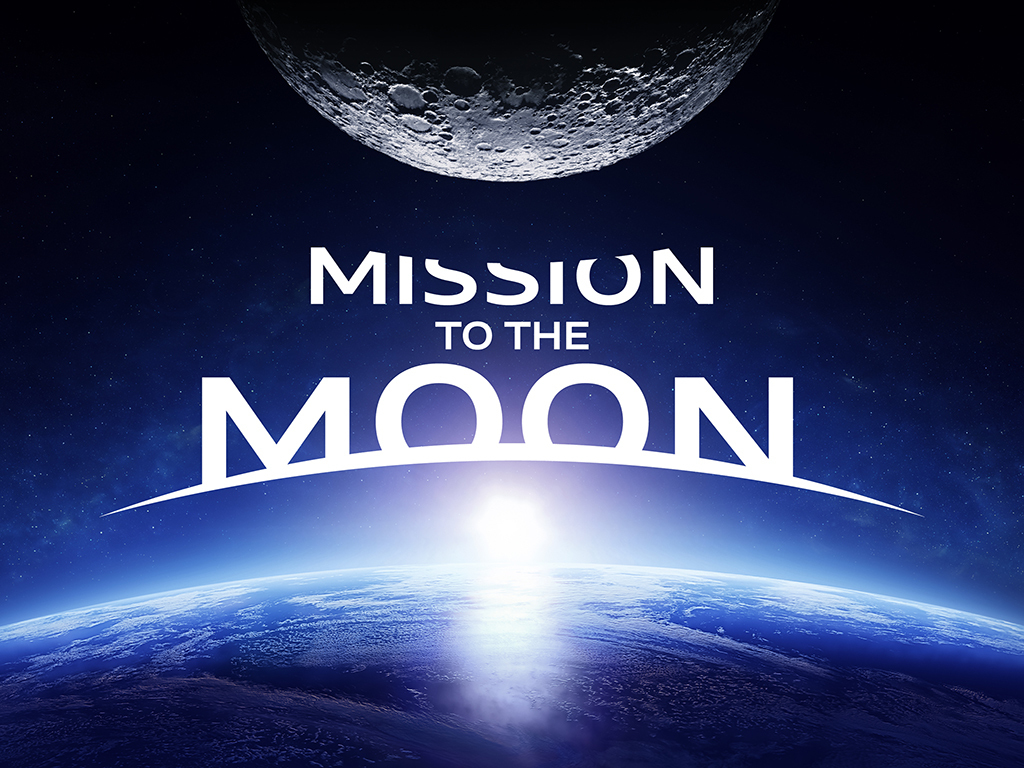 Audi is taking off for the moon – along with the Part-Time Scientists. Nearly 45 years after NASA’s Apollo 17 completed the last manned mission to the moon, the cooperating partners have selected the old landing site of Apollo 17 as the new target. 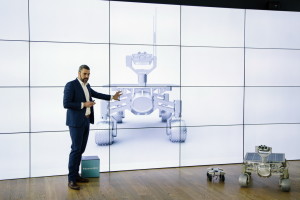 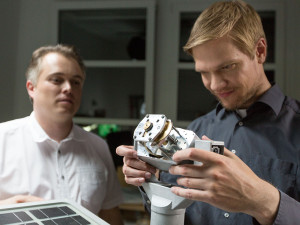 “The concept of a privately financed mission to the moon is fascinating,” said Luca de Meo, Audi Board Member for Sales and Marketing. “And innovative ideas need supporters that promote them. We want to send a signal with our involvement with the Part-Time Scientists and also motivate other partners to contribute their know-how.”

A group of German engineers in the Part-Time Scientists team is working within the Google Lunar XPRIZE competition to transport an unmanned rover to the moon. Audi is supporting the Part-Time Scientists with its know-how in several fields of technology – from quattro all-wheel drive and lightweight construction to electric mobility and piloted driving.

“The concept of a privately financed mission to the moon is fascinating,” says Luca de Meo, Audi Board Member for Sales and Marketing. “And innovative ideas need supporters that promote them. We want to send a signal with our involvement with the Part-Time Scientists and also motivate other partners to contribute their know-how.” Luca de Meo is presenting the partnership today at the international innovation forum Cannes Innovation Days.

Prof. Dr. Ulrich Hackenberg, Audi Board Member for Technical Development, said: “We are pleased to support the project with our know-how in lightweight technology, electronics and robotics.” 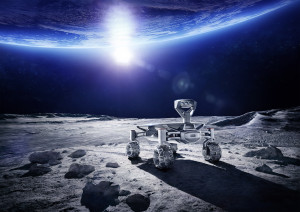 The $30 million Google Lunar XPRIZE is a competition to challenge and inspire engineers and entrepreneurs from around the world to develop low-cost methods of robotic space exploration. To win the Google Lunar XPRIZE, a privately funded team must successfully place a robot on the moon’s surface that explores at least 500 meters and transmits high-definition video and images back to Earth.

AUDI AG is incorporating its technological know-how into optimization of the rover of the Part-Time Scientists, the only German team competing for the Google Lunar XPRIZE. The research group’s lunar vehicle has already been recognized during the course of the competition by a jury of aerospace experts with two Milestone Prizes.

As a cooperating partner, Audi is primarily supporting the team with its expertise in lightweight construction and e-mobility, with quattro permanent all-wheel drive and with piloted driving. Audi is also providing wide-ranging assistance in testing, trials and quality assurance. In addition, the Audi Concept Design Studio in Munich is revising the rover, which will be named the “Audi lunar quattro,” to ensure ideal lightweight construction conditions.

The lunar vehicle with the Audi lunar quattro should launch into space in 2017 on board a launching rocket and will travel more than 380,000 kilometers to the moon. The trip will take about five days. The target landing area is north of the moon’s equator, near the 1972 landing site of the Apollo 17, NASA’s last manned mission to the moon. Temperatures fluctuate here by up to 300 degrees Celsius. 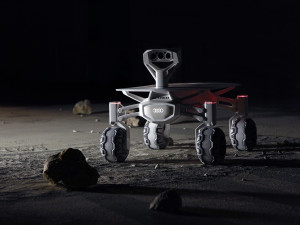 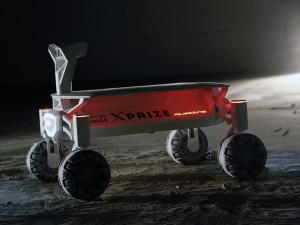 The Part-Time Scientists developed their lunar vehicle, which is largely made of aluminum, during various rounds of testing undertaken in locations such as the Austrian Alps and Tenerife. An adjustable solar panel captures sunlight and directs it to a lithium-ion battery. It feeds four electric wheel hub motors. A head at the front of the vehicle carries two stereoscopic cameras as well as a scientific camera that examines materials. The theoretical maximum speed is 3.6 km/h– but more important on the rugged surface of the moon are the vehicle’s off-road capabilities and ability for safe orientation.

“With Audi we have acquired a strong partner that will bring us a big step forward with its technological and mobility capabilities,” said Robert Böhme, founder and head of the Part-Time Scientists. “We look forward to future interaction and a fruitful partnership.”

The Part-Time Scientists team was initiated in late 2008 by Robert Böhme, who works as an IT consultant in Berlin. The majority of the roughly 35 current engineers on the team come from Germany and Austria. Experts from three continents support the team, including former leading NASA employee Jack Crenshaw from Florida.

Supporters of the group, in addition to Audi, include numerous research institutions and high-tech companies including NVIDIA, Technical University of Berlin, the Austrian Space Forum (OeWF) and the German Aerospace Center (DLR).

The Google Lunar XPRIZE, which started off with more than 25 teams, is currently in its final round. Participants in the competition, in addition to Part-Time Scientists, include 15 teams from around the world including Brazil, Canada, Chile, Hungary, Japan, Israel, Italy, Malaysia and the United States. 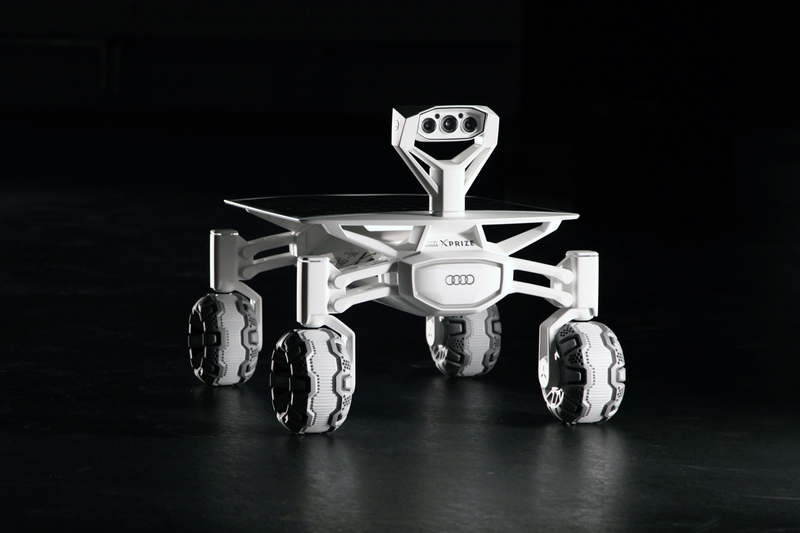