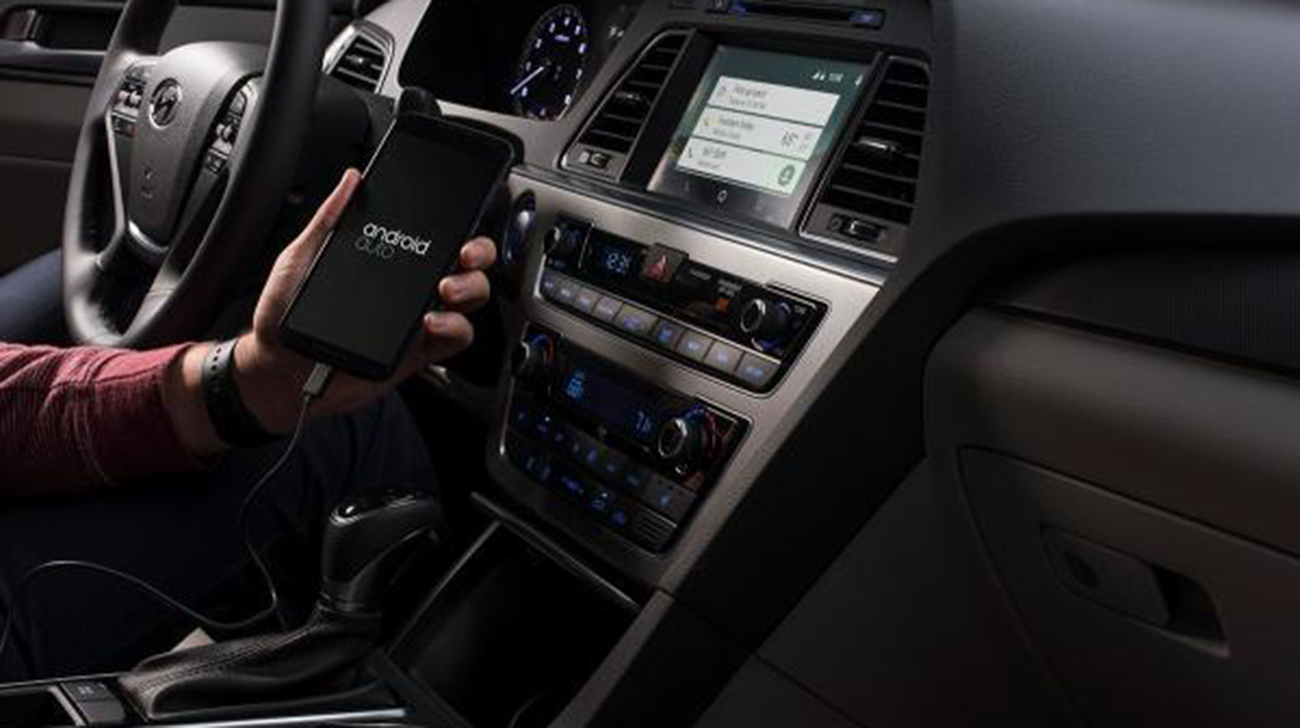 Apple and Google will soon battle for platform share in yet another major hardware category — the car. The two companies have developed operating-system extensions for the dashboard: Apple’s CarPlay and Google’s Android Auto.

Apple and Google announced the new platforms last year, and rollouts of cars that use these systems have already begun.

In a new report from BI Intelligence, we analyze the two tech companies first plays in the connected car market. Our in-depth analysis outlines the capabilities of each system, analyzes the market potential for both Google and Apple, and looks at why connected cars are offering such a big opportunity to mobile platforms and apps.

Here are some of the key takeaways from the report: 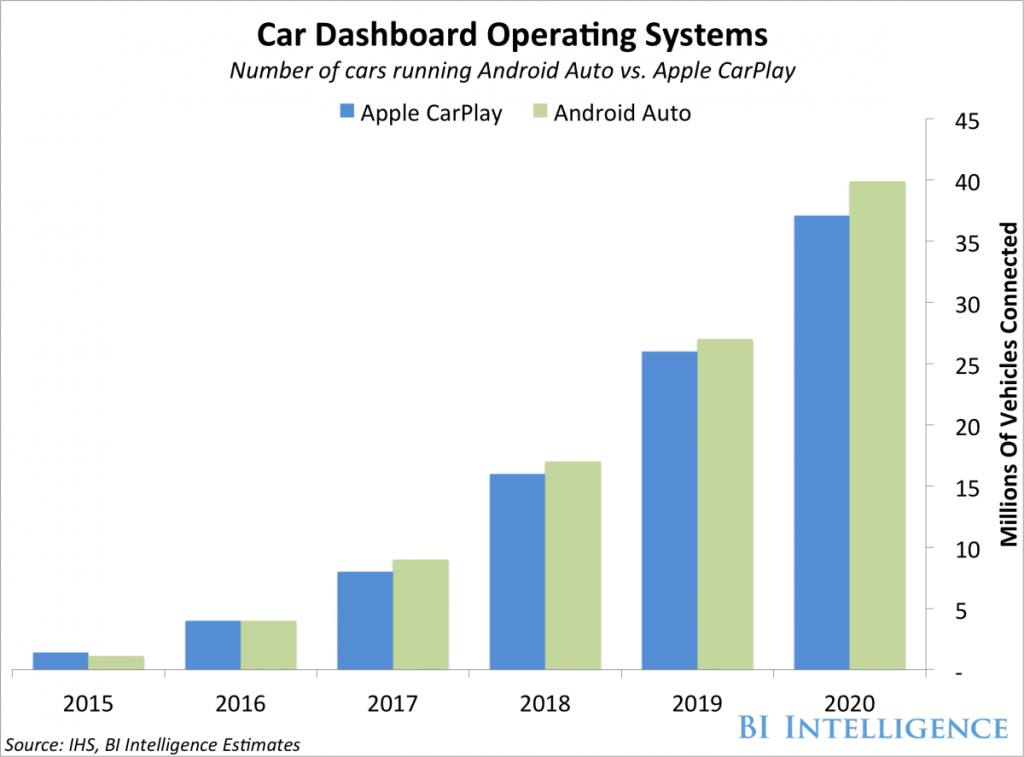