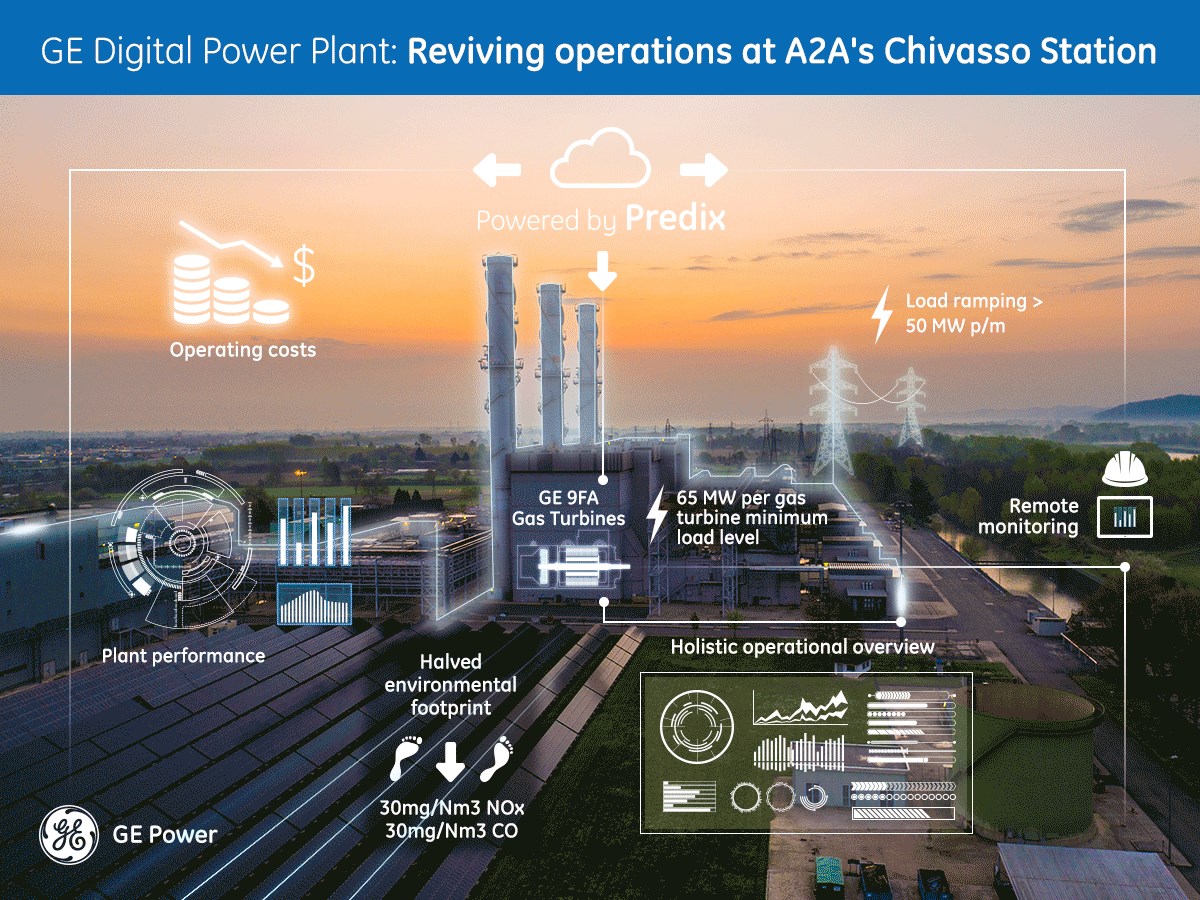 Posted at 09:43h in Online, Printed by admin 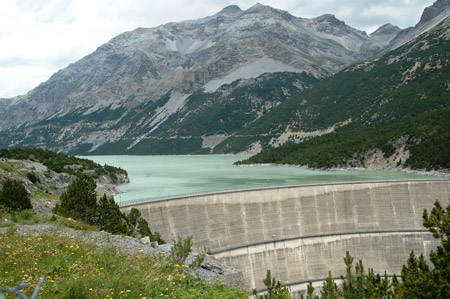 “Our fleet will reap the benefits of GE’s digital solutions,” said Valerio Camerano, CEO of A2A. “These upgrades allowed us to restart the Chivasso plant in November 2015 after we were forced to mothball the facility three years ago because the plant could not respond quickly enough to changing grid demands. Thanks to GE’s hardware and software solutions, we can now react more quickly to market conditions while reducing operating costs and improving the plant’s environmental footprint. We look forward to continuing our strong working relationship and winning approach with GE to improve the rest of our power plant fleet operations.”

“GE’s investments in the power of software and data can help A2A strengthen its flexibility in an industry where such technologies are evolving and having increased impacts at breakneck speed,” said Paul McElhinney, president and CEO of GE’s Power Services business. “GE’s digital solutions are breathing new life into power plants previously believed to be unsustainable, and our technologies allow A2A to reinvent how it operates its assets. We are excited to help position A2A to ‘win’ and remain competitive with their existing fleets.” 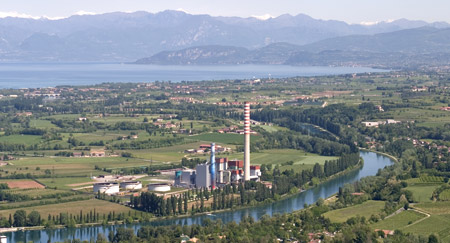 GE’s hardware and digital solutions helped the Chivasso power plant take its first step toward a digital industrial transformation by achieving a 65 megawatt (MW) per gas turbine minimum load level—the best in GE’s 9FA fleet—and enabling load ramping at up to 50 MW per minute or two-and-a-half times the normal rate.